My grandmother is a Dusun from Putatan district, so I am curious how a Putatan beauty looks like. Finally I got a chance to see their Unduk Ngadau Competition on May 21 in Dewan Serbaguna Putatan. It took me quite a long time to find the hall, and I don’t remember how I got there. Only know that it is somewhere near Pasir Putih Road. The road at Putatan is very confusing. 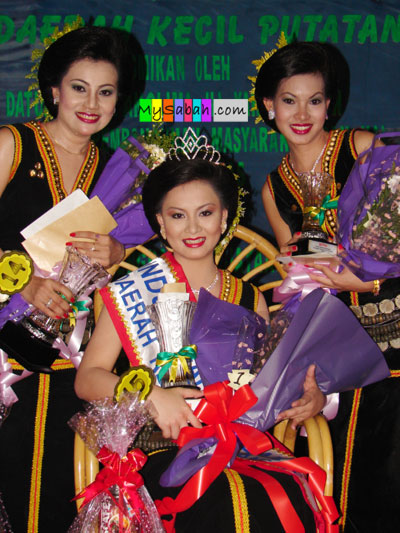 There were 10 to 11 times of power trips during the programme, very bad. However, I still managed to get some good pictures of 14 contestants. Contestant no. 7 never showed up so I don’t have her photo. 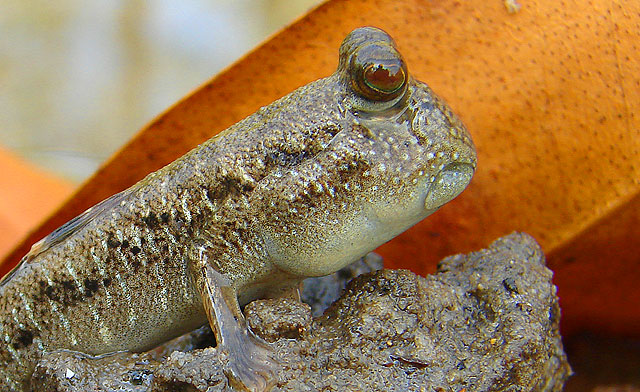 Mudskipper, a fish that walks & jumps