OK, some of you may have been waiting for this. The photos of Unduk Ngadau Beauty Pageant in Tawau on May 6, 2006. There are 4 reasons I report for Tawau: (1) I want to blog a Unduk Ngadau competition in west coast, (2) to avoid taking same event pictures with other photographers, (3) looking for excuse to go to Tawau, (4) want to marry an Unduk Ngadau. FYI, there are more than 30 districts around Sabah organised their local Unduk Ngadau competition.

The Sabah Tourism Magazine (Page 14, Issue: May 2006, Volume 63) wrote about the meaning of Unduk Ngadau. I post it here for your knowledge:
“The Unduk Ngadau embodies the spirit, beauty and personality of Huminodun who, according to local legend, was the self-sacrificing daughter of the almighty creator Kinoingan. She was sacrified to the land so that her people would not starve. Her head gave rise to coconuts, her flesh nourished the paddy fields, her blood became red rice, her fingers ginger, her teeth maize, her knees yams and other parts provided a variety of edible plants.” 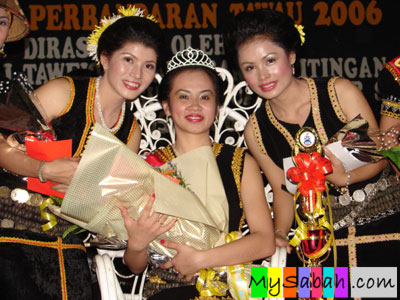 There were 16 KadazanDusun and Murut ladies competed in this event. Below is the final result of Unduk Ngadau Beauty Pageant for Tawau:
Unduk Ngadau 2006 (Tawau): Diana Yaqub (No. 15)
1st Runner-Up: Eneycia Doulus (No. 4)
2nd Runner-Up: Jessy Liew (No. 6)
Miss Favourite: Cindy Celestine (No. 12)

This is the last blog about my trip in Tawau. Hope you enjoy reading them all. 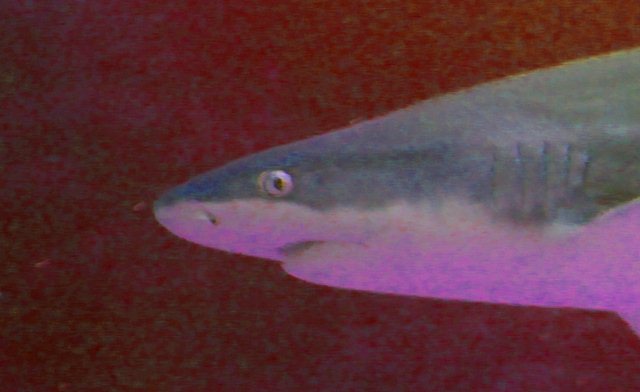 4 Dangerous Sea Creatures to avoid at the Beach