Sabah Fest is the most colourful annual tourism event, which is made lively and impressive by rich display of traditional costumes, music, cultural dances, and handicrafts from different indigenous groups of Sabah. Very well done this year (thanks to Sabah Tourism). I notice there were a lot more visitors than last year, and the RM20 (US$6) tickets to watch cultural performance and stage show were all sold out. In 2006, they even offered early bird promotion of RM10 (US$3), a 50% discount, to sell more tickets. No more discount this year, probably the response is too good, due to Visit Malaysia Year 2007. If you missed the show, no worry, they will publish a CD for sales later. 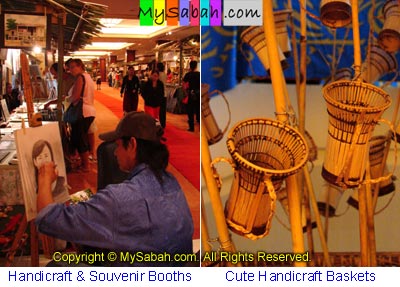 My mission is to capture as many beautiful photos as possible, of those indigenous people dressed in their newly-made traditional costumes. Usually the most colourful and bright-colored ethnic groups are Bajau (from Kota Belud) and Suluk (from Semporna). There were a few traditional dance performance around, so I also snapped some pictures. All of them were very cooperative and even made excellent pose for photo-shooting. Another catchy target is Murut warriors, with swords and long-feather headgears. I also took pictures of Kadazan Papar, Rungus (from Kudat), Tidung (from Tawau), Orang Brunei (from Papar), Orang Sungai (from Kinabatangan), Iranun (from Kota Belud), Bonggi (from Banggi Island) and Lundayeh (from Sipitang) people. It was a fruitful photography trip. Just check out my photos to see more… 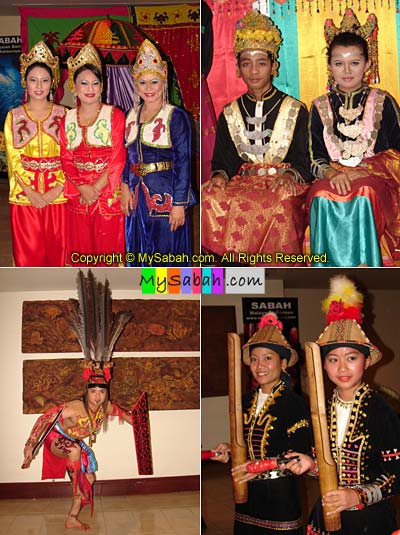 Some souvenir, handicraft making demo, food and tourism product booths were setup and free for you to browse. To watch the performance, you need to buy the ticket (sold out). The programme is not the same every year. Each year they will invite certain indigenous groups from very far district to come here to perform authentic cultural dance. Since everything will be taped, it is a great way to document and preserve their culture too. It is a big lose if you never come to this event.

Visiting the event is a VVIP experience (free, no ticket required). Start from entrance, every guest will walk on red carpet and welcome by hundred of performers in their unique and colourful costumes. Along the way, your ears will be busy occupied by music played by all sort of Sabah’s traditional musical instruments such as tonggungak, gong, kulintangan, drum, and sompoton. And the warm and sweet greeting from those cute children, in beautiful dresses, will melt your heart. You can see their photos in my photo album. 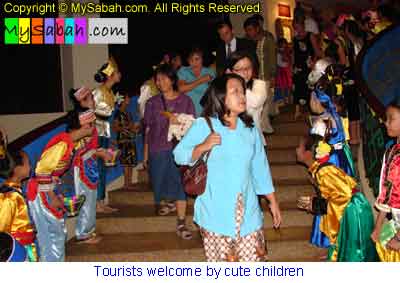 Open the newspaper every day, and we will see depressing news on people hate and kill one another, due to difference in races, religion, political view, interest, etc. It is a blessing that the people of Sabah, which are formed by over 30 ethnic groups, can live in harmony together. 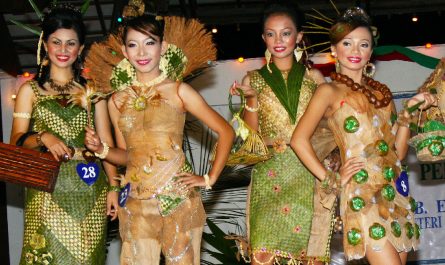 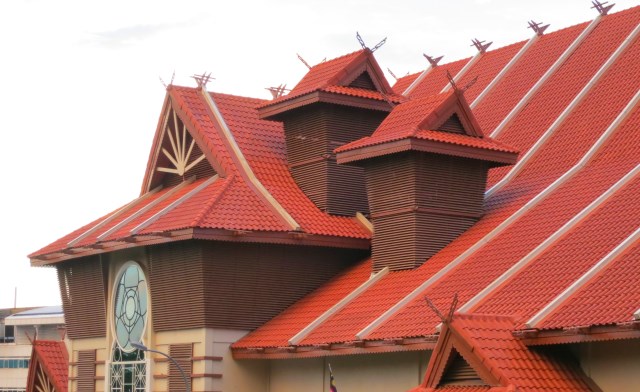