Mangosteen is also known as “Queen of Fruits” and most of you may have tried it. The skin of ordinary mangosteen is in purple color, as shown in photo below: 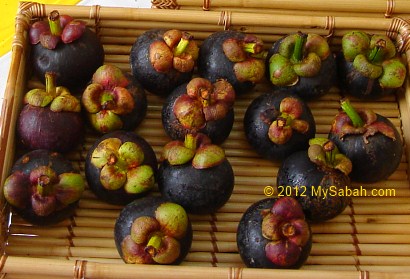 However, I only find out recently that there is a type of wild mangosteen only found in Borneo. It’s called Selabi (hope I spell the name right). 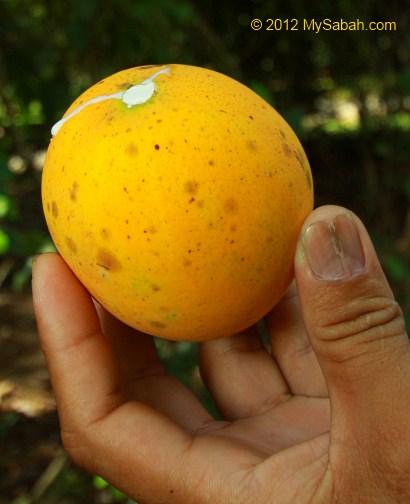 As you can see in photo above, Selabi is in bright yellow color. 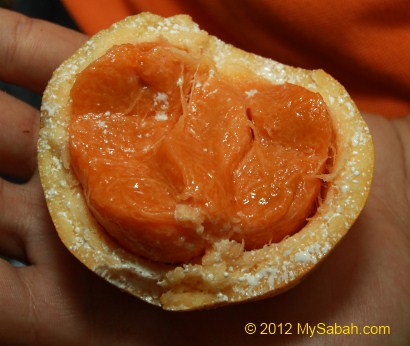 When you peel off the skin, you will see orange pulp, instead of the usual white pulp of common mangosteen. Selabi tastes similar to mangosteen but sweeter and less sour. 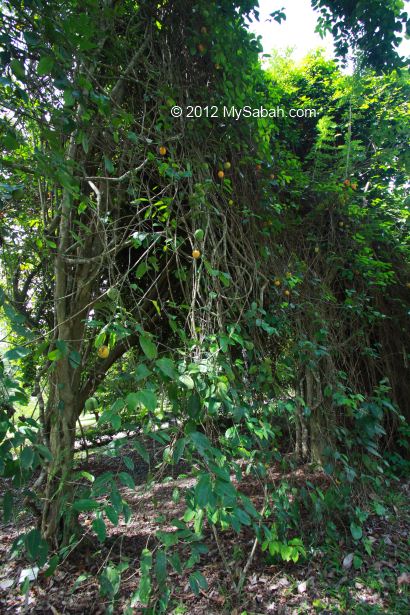 Above: The wild mangosteen tree. 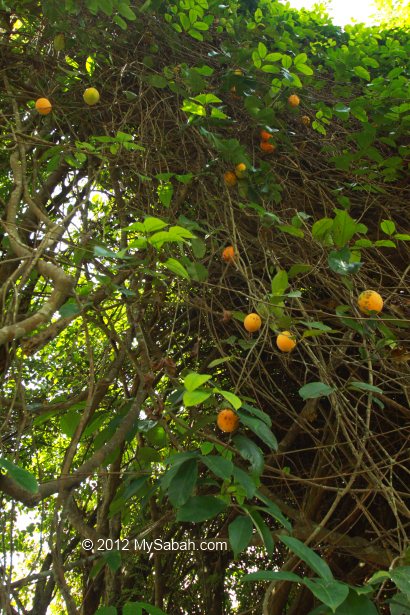 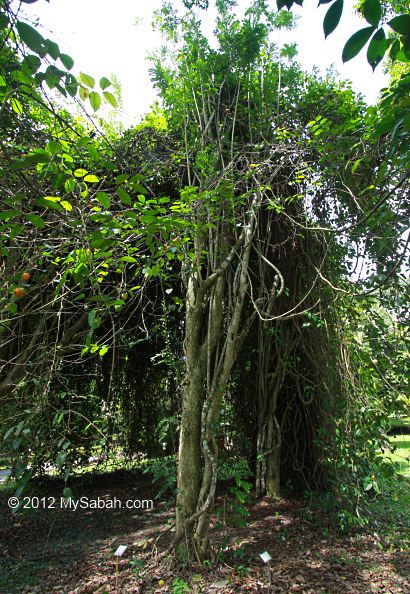 Due to deforestation, wild mangosteen is now very rare.

You can see this fruit in Sabah Agriculture Park (Taman Pertanian Sabah) in Tenom. Hopefully the park will introduce this Borneo fruit back into our forest again.

9 thoughts on “Wild mangosteen of Borneo”