Few years ago, I would be so proud if I was from Kudat. I have visited most of the towns in Sabah, and Kudat was so unlike other towns coz of its impressive cleanliness. I hardly saw any rubbish on the street. In fact, Kudat was awarded the cleanest town of Sabah in year 2003 and 2005. Now this has changed and I saw it in Kudat last week. 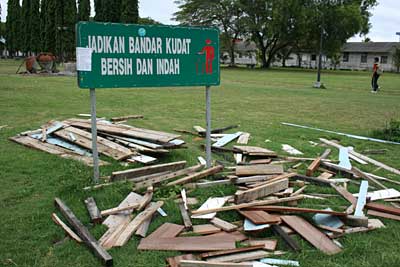 Well, Kudat still remains as one of the cleanest towns in Sabah (to say, sadly). When I talked to others about Kudat, I always praised its cleanliness, as if it is the only clean place I found in Sabah. But the quantity of its junk now is so different from my last impression. 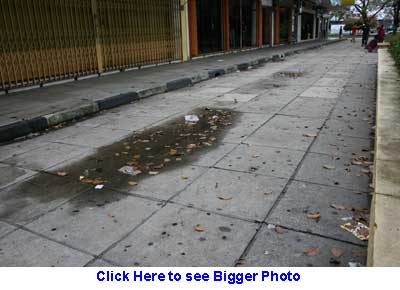 What I say here would hurt the feeling of Kudat people. But if I don’t say it, our tourists will say it anyway, I only sincerely hope that Kudat will win the war against littering and become our model town again. 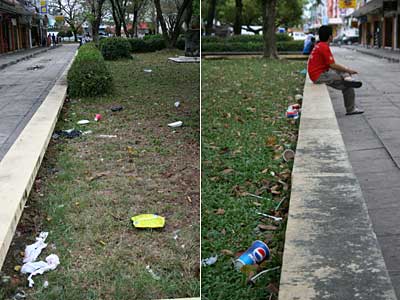 Our litter is always a favourite food source of bugs. At night I saw a few millipede enjoyed the juice left by the cup behind. 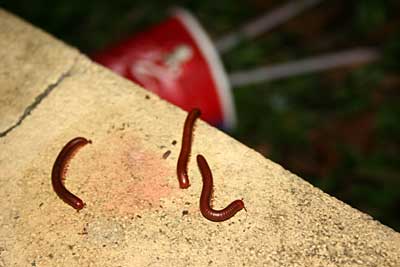 Just a friendly reminder. The photos below was taken in year 2005, in a signature drive to encourage Kudat people to keep the town clean. Do not forget your promise. 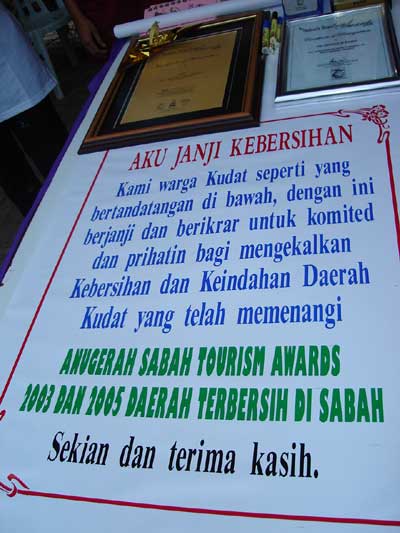 Even though Kota Kinabalu city is voted as the cleanest Sabah town now, our best is still not good enough. Garbage has disappeared in many places but we still can smell it. I don’t dare to breathe deeply when I pass by areas with smelly trash can station, greasy drain behind shoplot, and “thick” spit is commonly seen on the floor.

DBKK has been working hard to keep our city clean, so don’t simply point finger at them. We shall do our part, so they can focus their resources on other areas to make our city a better place, instead of fighting tons of rubbish and hundreds of litter bugs with all their energy every day.

3 thoughts on “Once the cleanest town”