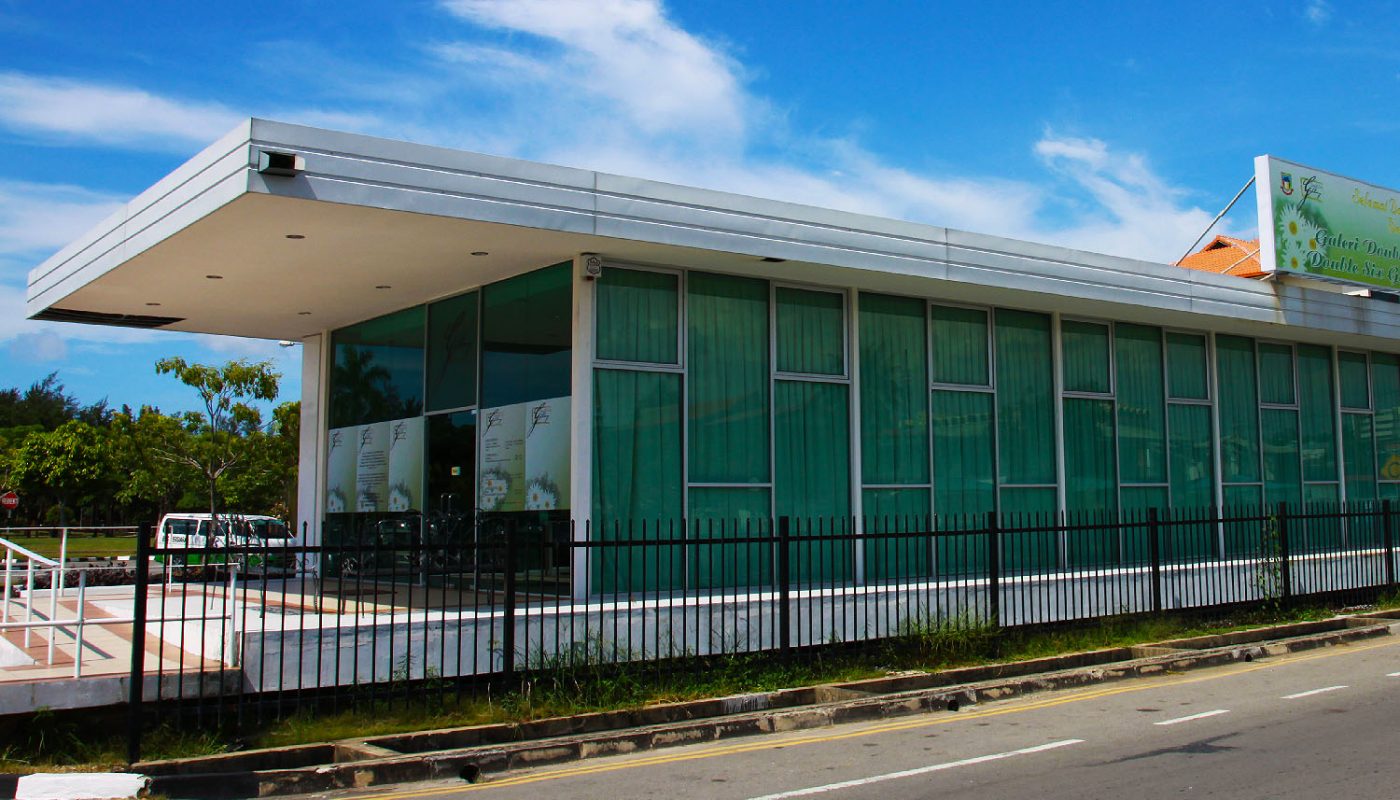 Most Sabahans would not forget 6 Jun 1976 the “double-six” day an Australian Nomad aircraft crashed in Sembulan, when it was about to land at the airport in Tanjung Aru on its return from Labuan island. Four of nine Sabah state ministers including chief minister Fuad (Donald) Stephens lost their lives. 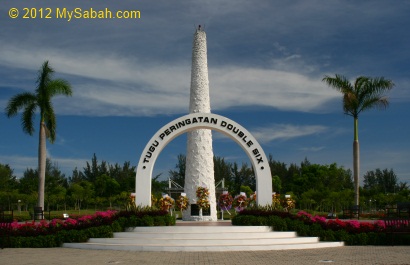 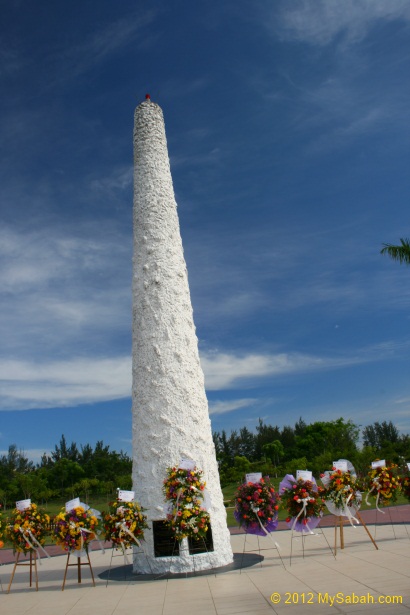 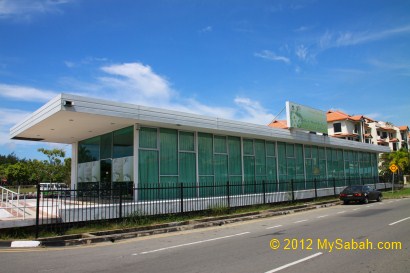 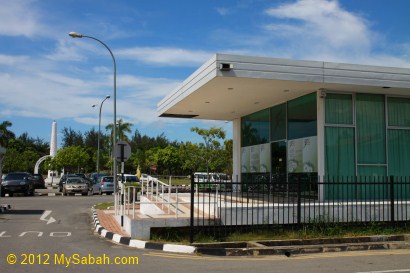 For those who would like to learn about the history, you may visit the 4,000-sq-feet Double Six Gallery, which costs MYR1.2 Million to build and opened in 2010 near the monument. 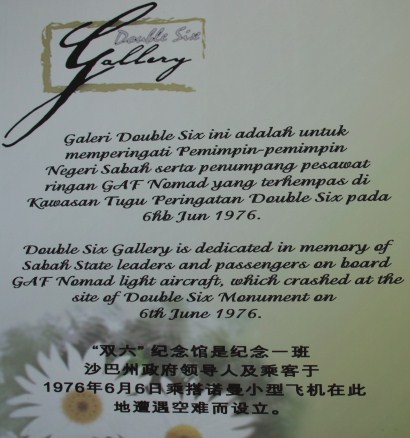 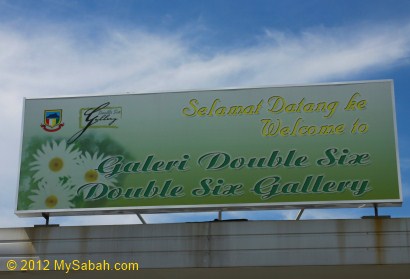 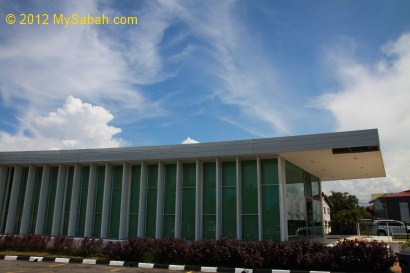 Double Six Gallery exhibits pictures, newspaper clips and memorabilia of the untoward event. I saw many life and family photographs of the late ministers. A debris of the crashed plane is on display. Visitors also can watch a 30-min video about the Sabah history and formation of Malaysia. Besides, they have a replica of “Batu Sumpah” (oath stone) of Keningau, which serves as a reminder to Malaysia government what they had promised East Malaysia. One of the promises is freedom of religion. From the happening in recent years, obviously Federal government has lost its memory. 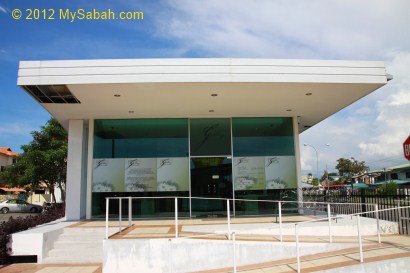 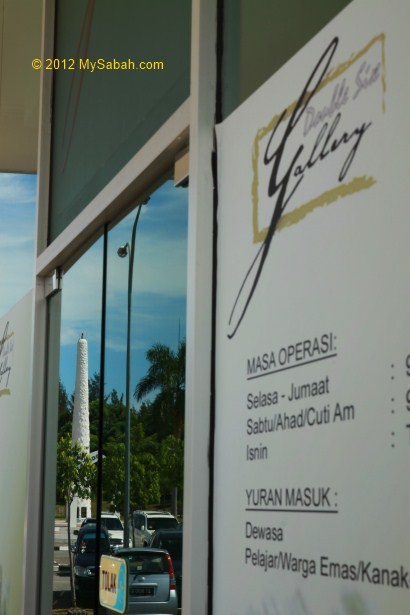 This air-conditioned gallery is managed by Kota Kinabalu City Hall and opens from 9 a.m. to 6 p.m. from Tuesday to Friday and 9 a.m. to 1 p.m. on Saturday, Sunday and public holiday. Note it is close on every Monday. Entrance fee is MYR2 for adult, MYR1 for student, children and senior citizen. 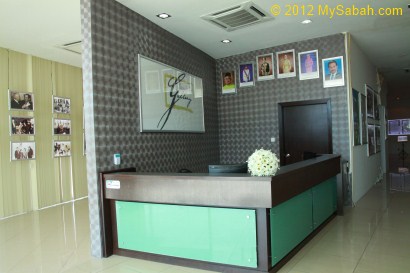 Sorry, I was not allowed to take photo inside, so I only can show you the ticketing counter. 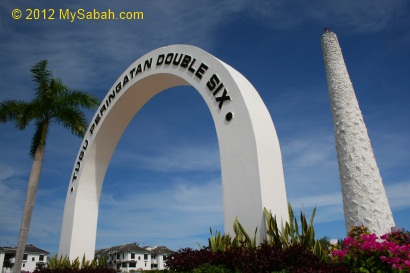 What makes Double Six Tragedy so unforgettable is that not only we lost our beloved leaders who fight for Sabahans, we felt that we were betrayed. No, the tragedy is not a mystery to Sabahans. Only fool believes that’s an accident. 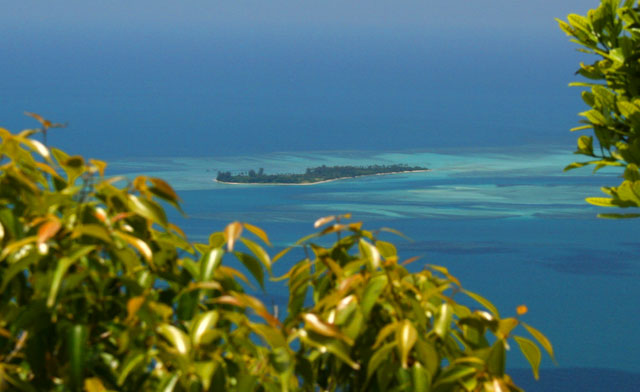