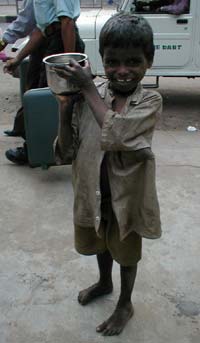 We have been bothered by the street boys. They are poor, dirty, and “naugthy”. Nobody likes them. Well, what we expect a poor and uneducated child can do? They are just trying to survive. Some of them don’t even have a nationality. If we cannot get rid of them, maybe we should try to give them a chance to get formal education and become useful someone, instead of a social problem. I am not a politician, so I don’t know how to solve the street boy problems. I only heard that it is a complex issue (excuse?).

I took the photo at the left in Madras, India (south-eastern part) when I was helping a project there. This street boy came to me and asked for money. He looked so kesian. When I tried to give him money, my Indian friends stopped me. He pointed to dozens of other street boys nearby and said, “If you give him $, all of them will come to you like flies.” Then this boy came to me again and wanted me to take a picture of him (at first I thought he wanted to splash water at me coz I did not give him money). It makes me feel sad seeing that the innocent smile is from a thin and dirty body. It was 5 years ago and I hope he is doing ok and don’t lose hope about the world.

They are really the “hardcore” street boys. Compared to the street boys in India, the Sabah street boys are much more lucky and “modern”? At least they got shoes and proper cloth to wear. 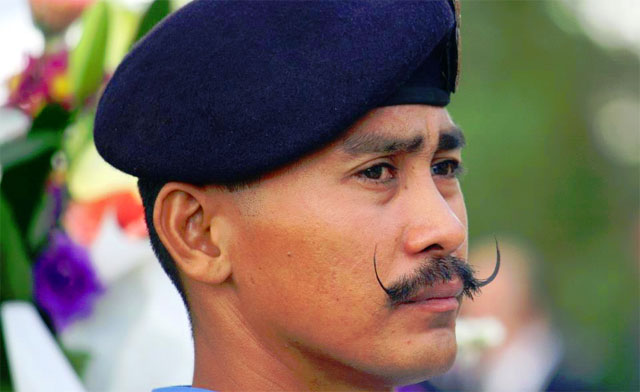 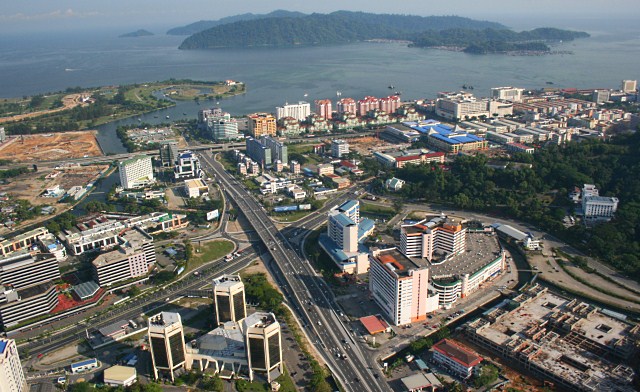 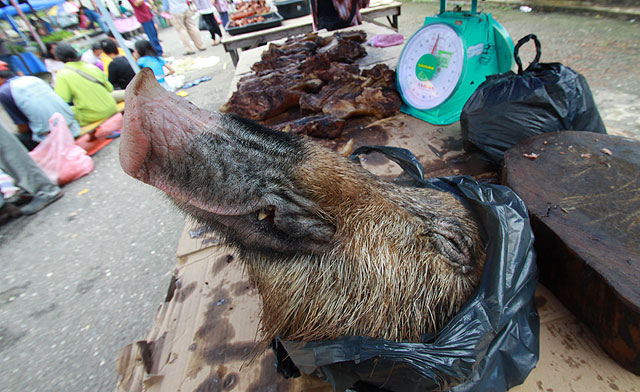