I read the news about the parade of celebrating the consecratel of new Fook Tet Kung Temple in Penampang Donggongon. (Please pardon my poor English in describing the event coz there are too many religion terms that I don’t know.)

The main highlight was the parade on Jan 2, 2006. You could see the colourful event formed by various lions, dragon, god statues, flags… from over 20 temples from Sabah (Sipitang, Kudat, Tuaran, Kinarut, Papar, Labuan…). It is not too much to say that it is one of the most colourful (also the strangest) events that I ever saw. 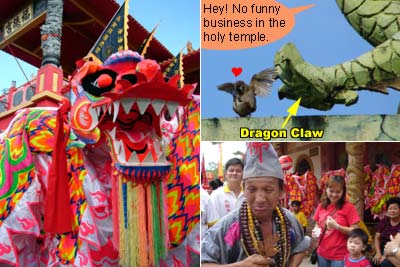 To make sure I didn’t miss a thing, I was already at the temple at 7:30 AM. There were two sessions that day. In the morning, all the god statues from different temples arrived Fook Tet Kung one by one. The comers didn’t walk in directly to the temple. It seemed like they followed a protocol. If the visitor lions came, the temple would send the lions to welcome them at the entrance. If the visitor was a dragon, then it would be welcomed by the dragon from the host temple. 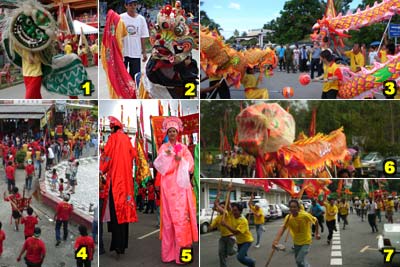 Picture 1 & 2: Anyone knows the names of these dragons?
Picture 3: Visiting dragon was welcomed by the dragon from host temple
Picture 4: Long line of parade in Donggongon town
Picture 5: Kids love these stilt men who also gave candy
Picture 6: Dragon: “It is a rainy day lah.”
Picture 7: Charge!!!

The 2-hour parade started at 1:30 PM and passed by all the shops in Donggongon town. Many Chinese shops prepared the table with burning joss-sticks, candles, fruits and food to welcome the blessing from the gods, lions and dragons. The loud gongs, drums, dancing lions + dragons, and hundreds of people made a really noisy opening for the new year 2006. This was the first time I seeing such religion parade, and I thought I was in a China town. It rained heavily at 3 PM but everyone’s spirit was still high. Quite an unforgettable and exciting experience… at least this is something new to me. For those of you who never see such event, I post 70+ more photos here for your enjoyment. 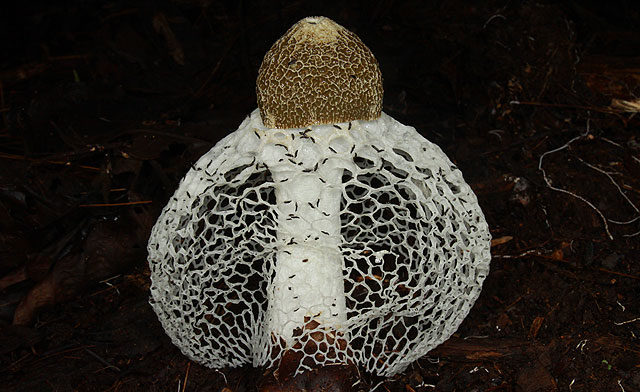 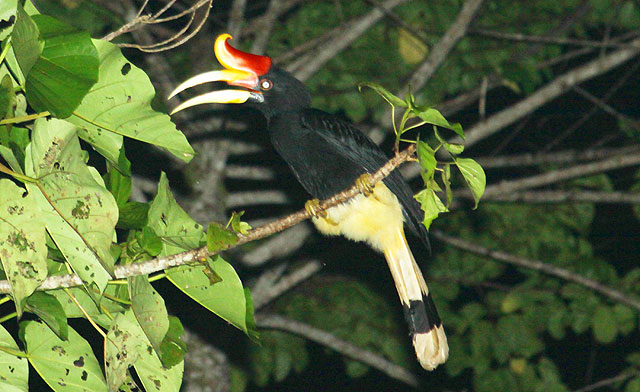 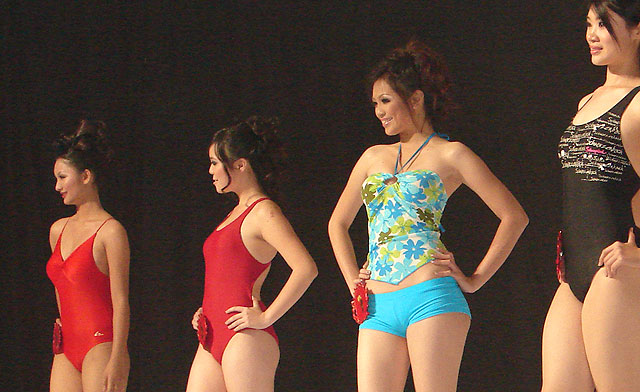