I was observing the interaction among these crabs and took the photos below. Crab is a territorial animals and they constantly defending their boundary. As they don’t build any fence, their claws are their fence. Whoever got a bigger claw will win. 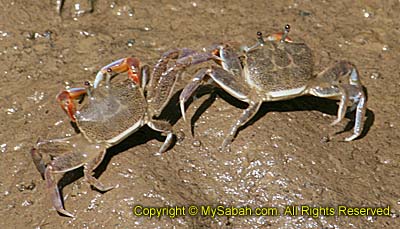 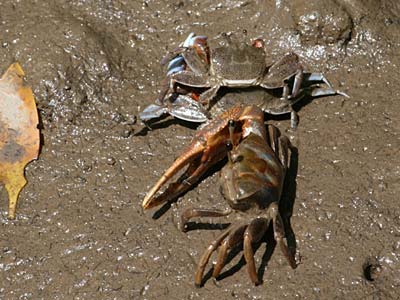 The weak will fight back anyway, no matter how small their claws are. That makes me think of the current political situation of Malaysia. To get unfair advantages, the government has controlled police, Election Committee, newspapers, TV, Anti-Corruption Agency, judges, education, ISA, etc. So they have super big claw to bully the people who have different voices. 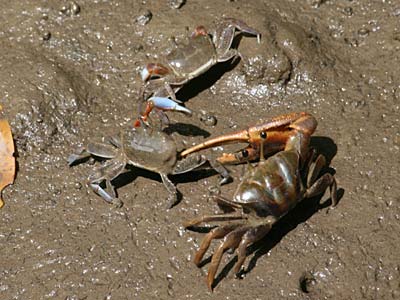 Whenever they are on the losing side, creating race tension will be their next weapon. However, as people are more educated nowadays, they don’t quite buy this cheap tactic. They know in globalization age, stressing special right is just plain stupid. 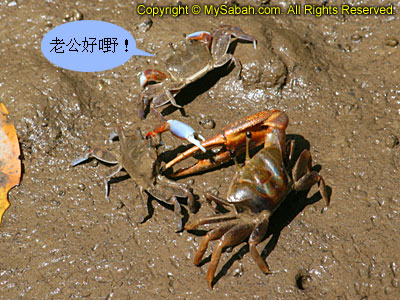 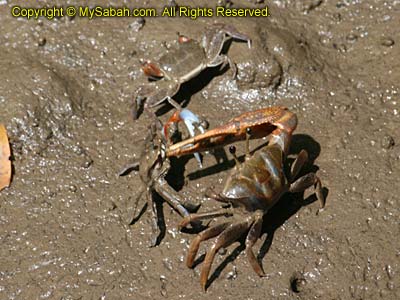 Well, I don’t believe such thing as BN is bad, PR is good. Absolute Power will create Absolute Corruption. PR will turn into the second BN too, if they also get a super claw. It is foolish that BN is more interested in the conduct of opposition rather than its own. Because of this, PR will become cleaner and cleaner, BN will become more and more corrupted. The people can’t wait for the next election to remove them from the office. 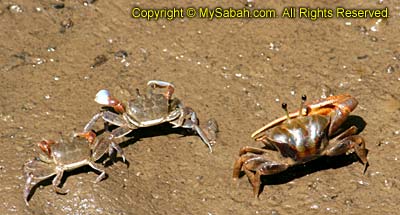 Monster is chasing the PR and Rakyat… Constitution is the Mother of Law and is above any governmental bodies, even Sultan. I worry if we allow something unconstitutional to happen in Perak, it will give the BN even a bigger claw. Anyway, though making great headlines, the people actually are not quite interested in the fight between BN and PR, it is a lose-lose thing.

Now everyone just hope to keep their jobs and overcome the economic downturn, which is of the least concern of rich and corrupted VVIPs. I am already very sick of seeing white becomes black, black becomes white, under the influence of people in power. Be cautious BN, in next election we would pinch you with bigger claw. 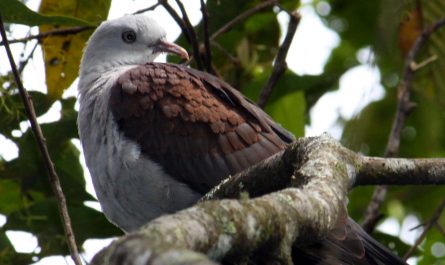 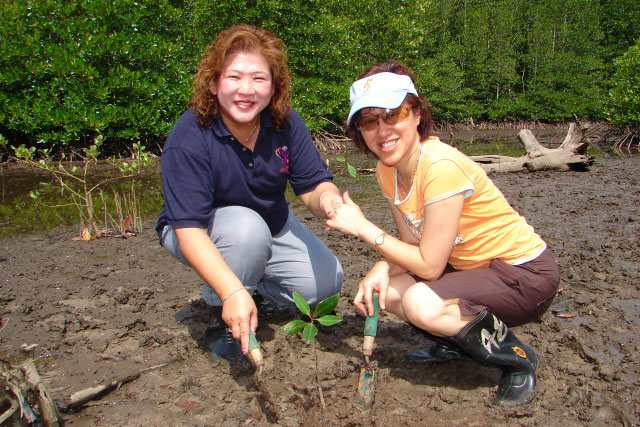 Tree and Coral Planting in Sabah 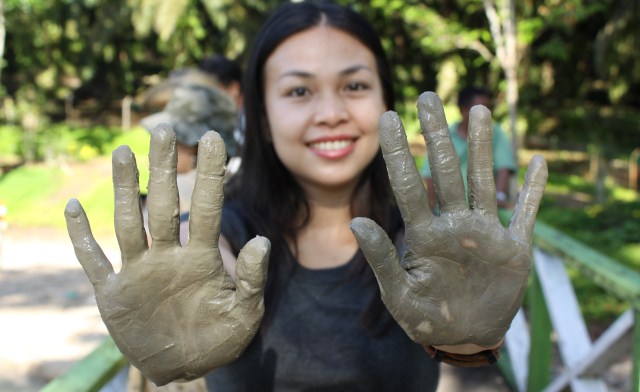