Finally, after month of waiting, I got a new telephoto len (EF-S 55-250mm f/4-5.6 IS USM, roughly equal to 14x optical zoom) for my Canon 400D. Happily I tried to take some pictures of bird-bird. In fact, it is better to have at least a 400mm++ len (something that can cost more than my whole year salary) to photograph birds. The photos below are after big cropping, only good for identification and web graphic. I might be better off using digiscoping…

If you go to KK Wetland Centre (formerly KK City Bird Sanctuary), you have almost 100% chance seeing the bird-bird below. Unlike the friendly sparrows and pigeons who like to shit on your cars, these wild birds flee before we can get close enough to ask them to say cheese. 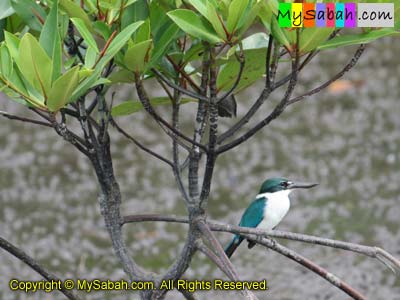 Don’t know why. Kingfisher is always the favourite subject of photographers. This one was about 25 feet away from me, so the shot is quite ok. 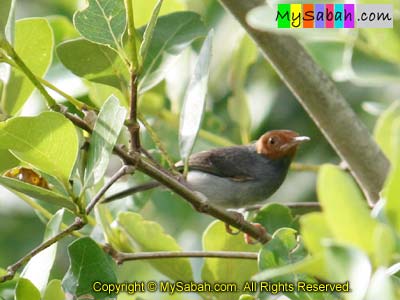 Sometimes I feel like throwing stone at this bird (just kidding). I have been trying very hard to take its picture, but it was almost impossible with my compact camera that needs 2, 3 seconds to focus. Ashy Tailorbird never stops. They fly from one tree to another, jump from branch to branch quickly. 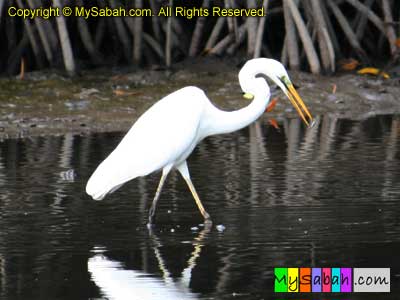 This is not the egret you always see in longkang. It is bigger and has a distinct “S” neck. Too bad the detail of its feather is lost in the highlight area. Probably this is caused by what they call dispersion, a common problem of a cheap telephoto len at high zoom. 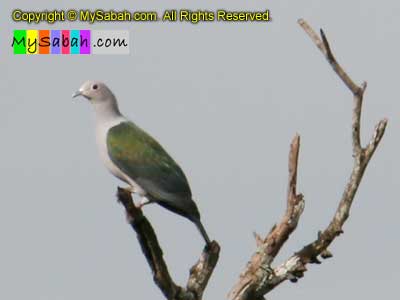 Not sure if I got its name right coz it was 100 feet away from me. It is 2 to 3 times bigger than normal pigeon. I was using maximum zoom. Without a tripod, IS (Image Stabilizer) also cannot help much to prevent blur image. 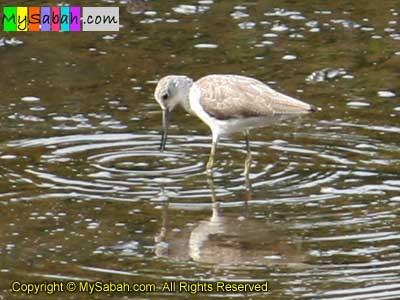 According to book, Common Greenshank is migratory bird. We only can see them between Sep and Apr. But I see them in the park all year around. Probably some of them have become the permanent resident of Sabah. 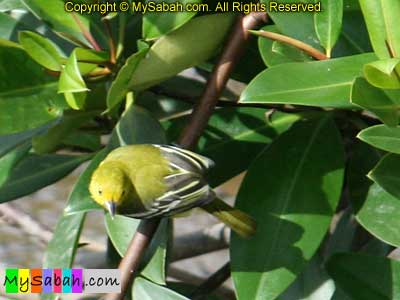 Beautiful bird… They are quiet and hide among the leaves. Not common to see them in open space. I got this shot from the observatory tower.

Overall, the performance of my new len is so-so. Canon claims its IS (Image Stabilizer) works as good as other models, but I think a monopod or tripod is highly recommended for use in higher zoom. The len got a plastic look. Without USM (UltraSonic Motor), the focusing is slightly noisy. Due to its small aperture, it only performs under good lighting condition. It costs me RM900, which is considered very cheap if compare with another model that I wanted to get earlier (300mm f/4.5-5.6 zoom len with IS, RM2,300+). Well, with a price tag lower than RM1K, it does an adequate job, though not impressive but not too bad either.

2 thoughts on “Say Cheese, Not Wee-Wee”