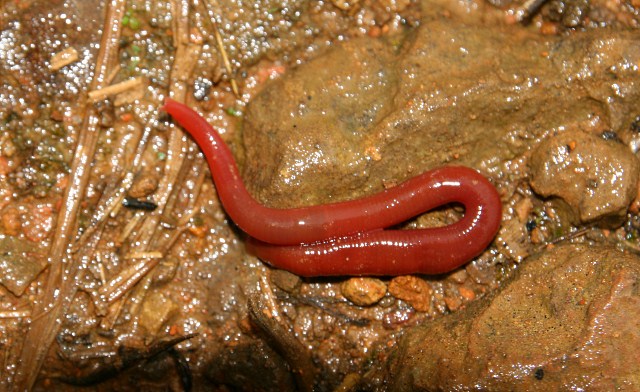 There are many scary stories about leeches. While telling a story, people tend to add salt, add sugar, so I don’t really believe in any of them. One of the biggest bullshits I heard was – there was someone camped in the jungle, when he waked up from sleep, he saw a cucumber-sized stuff hang on his body. He looked closer, and it was a leech which was fully filled with his blood (now I think it could be real)! If you walked in jungle before, most likely you only saw two leeches, which are only a few inches long, like pictures below. You can see my blog on how to prevent leech bite.

Last week I attended a talk conducted by Mr. Quentin Phillipps, who is a bird photographer lives in London. The photos that he presented were so shocking that I asked for his permission to post them on the web. This happened after Quentin finished climbing Mount Kinabalu (of Sabah Malaysia) and on the way back. It was raining heavily, and some giant earthworms crawled out from the soil. Quentin found one giant earthworm, which was nearly 1 meter long.

When he busy checked out the big earthworm, he saw a 30cm (1 foot) giant leech coming his way. Surprisingly, it was not coming after Quentin. Instead it chased after the giant earthworm all the way to its burrow.

I know leeches sometimes attack fishes and frogs, but they usually have a strong preference over warm-blood animals such as buffalo. So the behaviour of this giant leech puzzles me. Look at the photo below to see the length of the giant leech, relative to the size of adult’s foot. No doubt it is at least 1 foot long, when its body is fully extended. 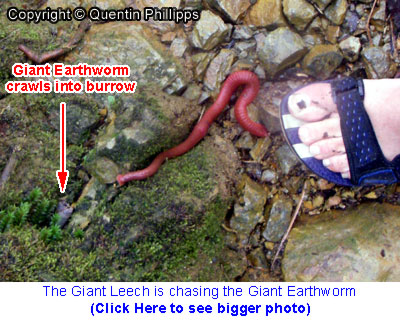 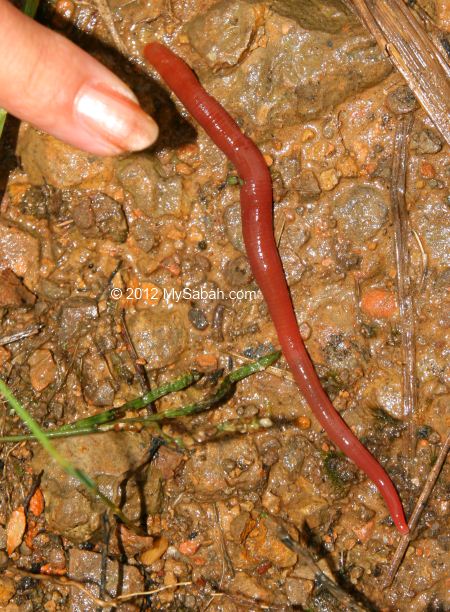 Above: I spotted the juvenile Kinabalu Giant Leech in Kota Belud in year 2009.

Later I found a shocking description about True Cattle Leech in Malayan Nature Journal (page 156, Vol. 15 December 1961):
“These are very large leeches measuring up to 50 cm in length and 5 cm in breadth when fully extended. They include two well-known forms, Dinobdella, restricted to the Asian region and Limnatis which is found also in the African region. Both species occur in the nose, throat and vagina of horses, cattle and buffaloes. They prefer highly vascular areas where it is not necessary to pierce a tough skin. These leeches have been reported in the nose, throat and vagina of man, monkeys and dogs. The human cases have been reported mainly from Africa, India, Indonesia and China.”

Then in year 2014, BBC filmed this Kinabalu Giant Leech the first time ever. You may watch the video of Kinabalu Giant Leech swallowing huge earthworm like spaghetti (the scene can be disturbing, so viewer discretion is advised). The scientific name of this leech is Mimobdella buettikofer and it’s endemic to Mount Kinabalu.

Photos of Giant Leech are provided by Mr. Quentin Phillipps 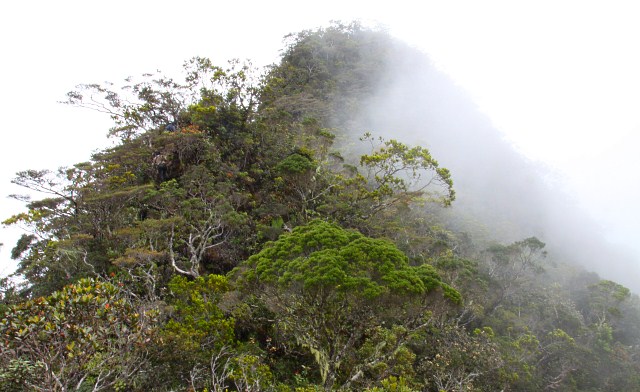 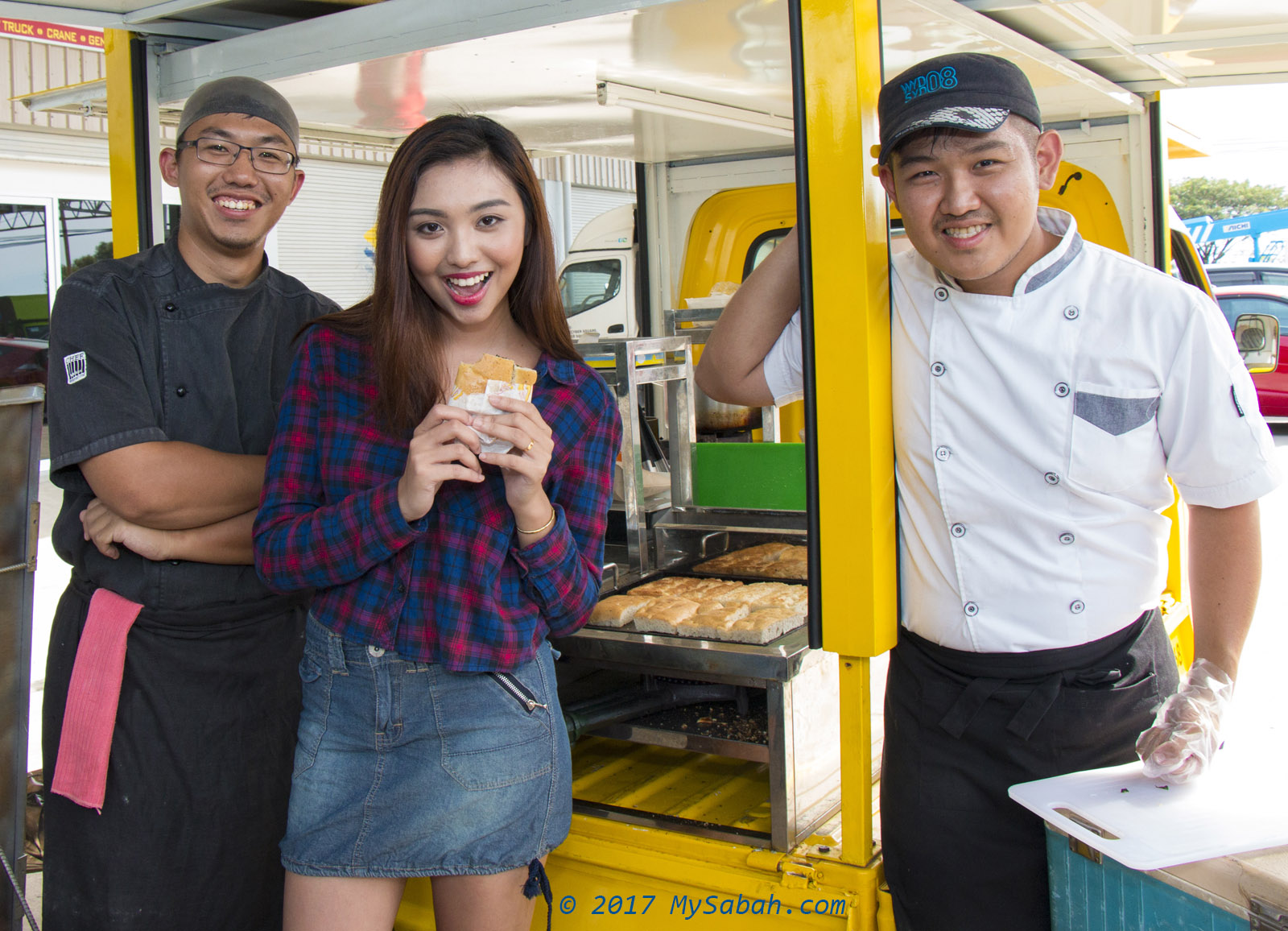 2 thoughts on “Kinabalu Giant Leech, the Biggest leech of Borneo”