Last month I was on a morning flight to Tawau and sat next to the window. When the plane approached Tawau and started to descent, I took out my camera, hoping to snap some beautiful aerial shots of Tawau. It ended up as a big disappointment because I saw only sea of oil palm, on the land, on the hill, next to the river, everywhere… There was also evident of forest being clear for planting of oil palm. 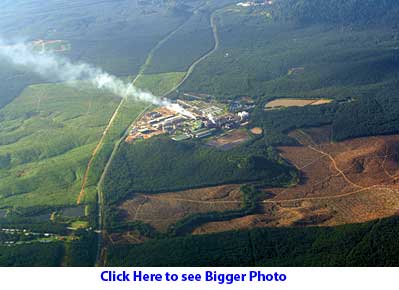 Actually you don’t need to be on the sky to see this. Just drive from Lahad Datu to Tawau. Along the way, you will see only oil palm. Everytime I passed by, I sighed in my heart, “the ecotourism of Tawau is over..” Most tourists also find this view an eyesore, as they know oil palm plantation is mainly responsible for clearing of Borneo rainforest and destroy of orangutan habitat. The tourists, who go for diving in Semporna, don’t even want to stop over in Tawau for a night. “What to see here? Oil palm forest?” I feel sorry for people of Tawau. They have no orangutan, proboscis monkey, elephant… 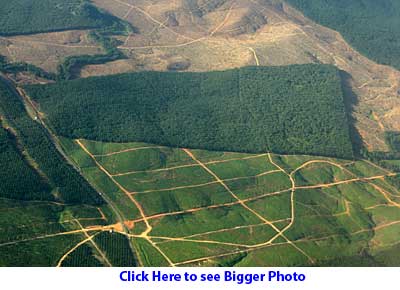 Currently Sabah is happily harvesting the fruits of ecotouri$m, as most tourists want to see our well-preserved nature. We are enjoying the success now, due to the right things we did 10 or 20 years ago. If we don’t stringently protect our forest now, we may not see the negative effects until 10 years later. Even Sandakan, our ecotourism city, can end up like Tawau one day, and it will be too late to do anything. The recent serious flood of Kinabatangan River was NOT the act of God. It was caused by overlogging and excessive land clearing. Do you know that oil palm plantation is taking 70%++ of Kinabatangan Floodplain now? Of course the politician will not want to highlight this. 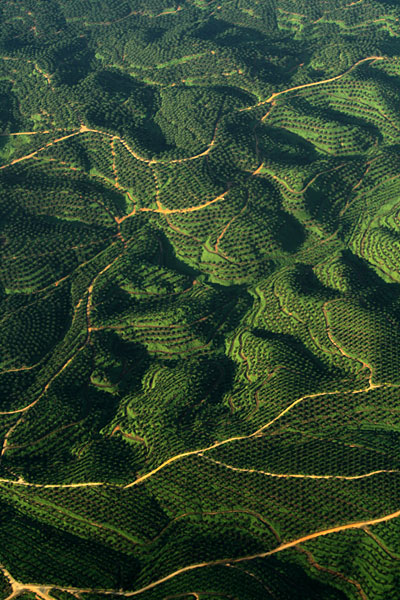 Under the regulations, slopes that are too steep should not be clear. But look at the photo above. Oil palm is all over the hilly region. Can the authority explain why this happens? Who is responsible? Forestry Dept? Land and Survey Dept? Or Environment Protection Dept? Where is the enforcement? 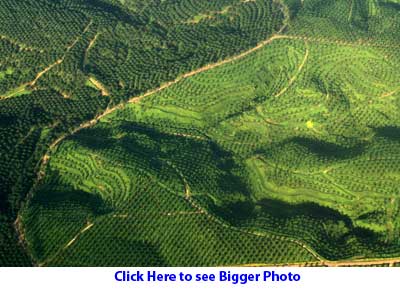 Probably the only forest Tawau left are Tawau Hills Park and Bukit Gemok. Look at the photos below, and you will see oil palm is engulfing the forest area. It is so saddening. No wildlife can survive in such small patches of fragmented forest. 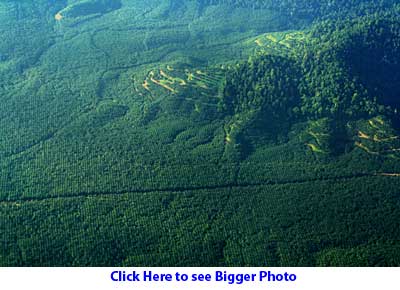 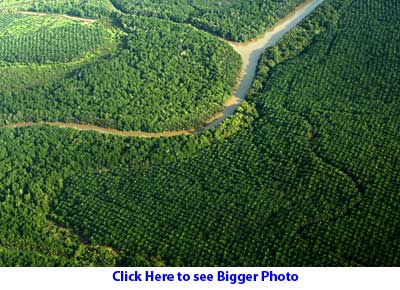 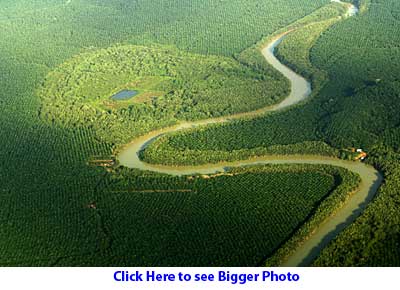 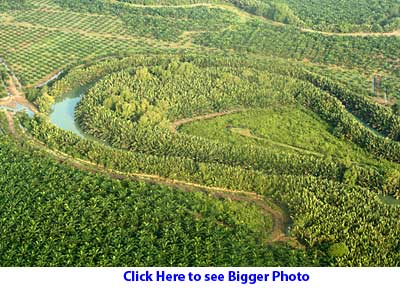 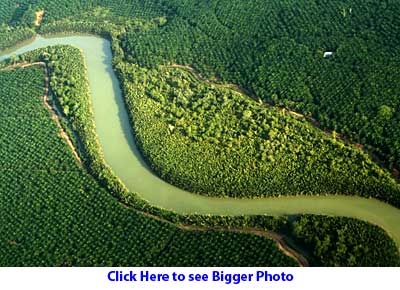 Maliau Basin (a.k.a. The Lost World), though not really inside Tawau district, should be monitored closely. It looks like a volcano crater but it is not. It is a disastrous decision that government allows the logging of timber in its buffer zone. Even politicians from Peninsular Malaysia are dripping for this natural treasure, which is full of coal and timber. The building of coal power plant would threaten this pristine forest, as it opens up an excuse for government to mine its coal. Remember the lesson of copper mine of Mamut? Its pollution is such a disaster that nobody can resolve it until today. We better watch out what government is doing, to prevent it from making second Mamut. 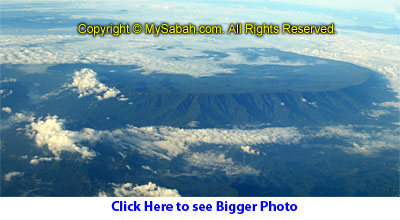 Just say NO to coal power plant. Politicians want to make it sounds like the only choice, “No coal plant = No electricity.” The fact is – we can have both electricity and a clean environment with alternative energy such as hydro-generated power. If you believe what the government says, you die lah. There is no such thing as “clean coal”, like there is no “clean shit”. If WWF says coal power plant sucks, then it sucks, no matter what others say.

5 thoughts on “Tawau, the ecology desert”