This event started in morning of May 13. Like other Harvest Festival celebration, they had Unduk Ngadau (Harvest Festival Queen) beauty pageant for N.16 Luyang district, cooking contest, Sugandoi (KadazanDusun song) competition, cultural dance performance, traditional sport, lucky draw, etc. One interesting programme (to Uncle Gold Fish) is the kid fashion competition, though most of them dressed in traditional costumes actually. They were totally lost, when the adult asked them to do “catwalk” on the stage, they ran instead. So cute… 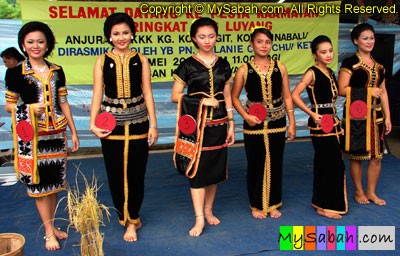 Normally, two stars would be born for such event. One is Sugandoi champion singer, and another is Unduk Ngadau, for that district. Both of them will be sent to compete in State-Level later. Usually these competition are open to KadazanDusun and Murut communities. Sino can join too, if they know the language. 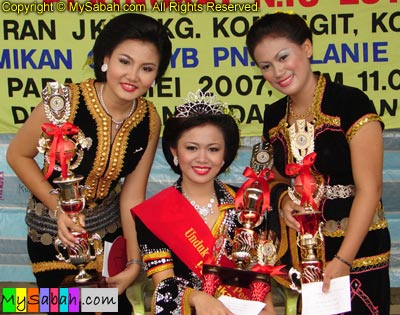 One thought on “Luyang Kaamatan Celebration”